"For the Church of the 21st century, good ecology is not an optional extra but a matter of justice. It is therefore central to what it means to be a Christian"
Dr Rowan Williams, Archbishop of Canterbury

On 11th October, social justice activists, anti-poverty and environmental campaigners are all joining to voice concerns and spread the word about the proposed Transatlantic Trade and Investment Partnership. WDM are organising a stall outside Boots on Broad Street in Reading from 10.30.
Posted by Unknown at 03:42 No comments: 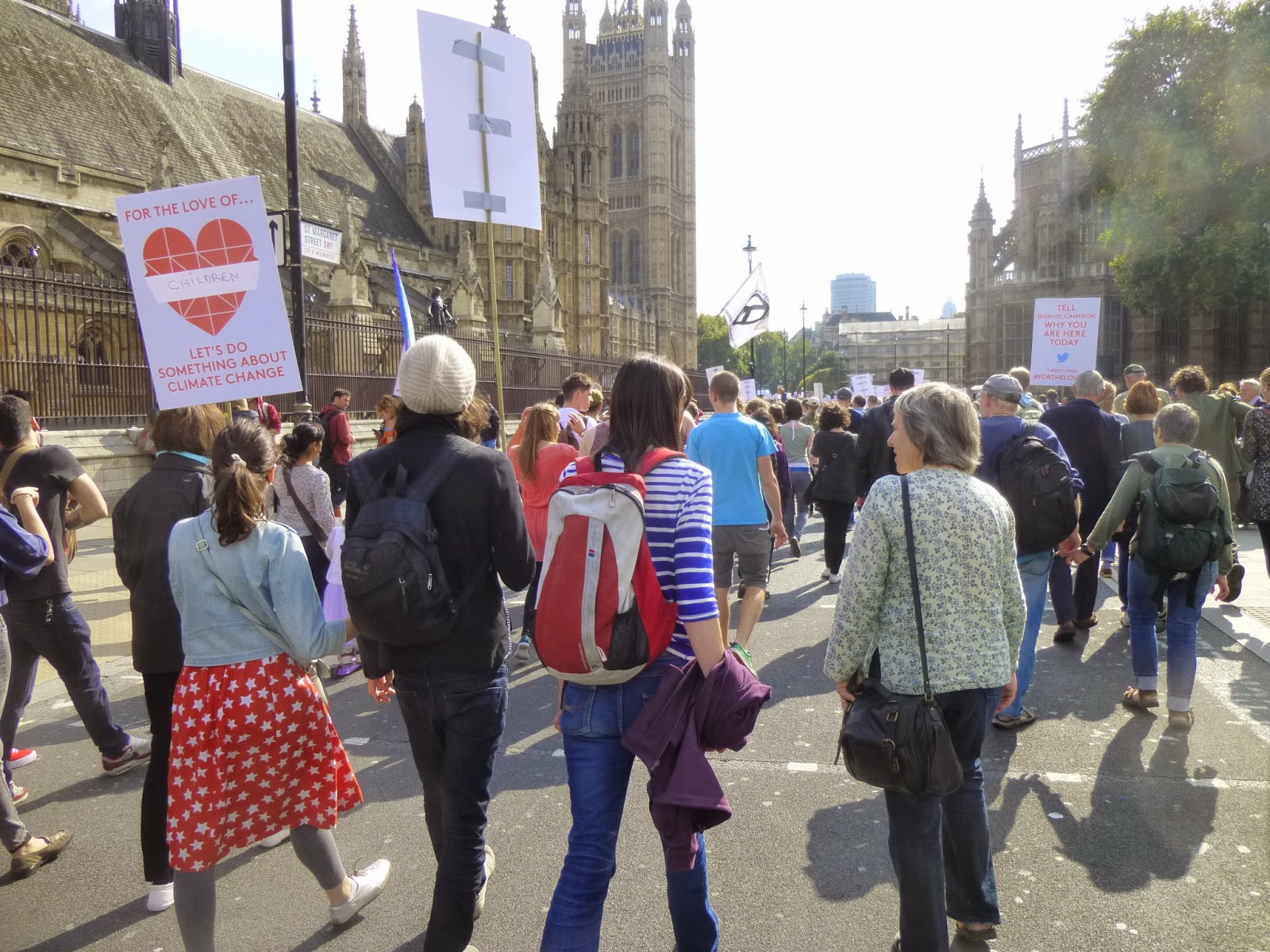 Three of us from St John's met three from Trinity on the train on 21st September - we'd been part of the largest every march for action on climate change, hoping that if the politicians know we still care then they'll have the courage to act. The date was chosen because it was two days before a UN climate summit in New York - the chair's summary from that summit can be found here.

Responses to the event differed:
Christian Aid praised the new political atmosphere in which heads of state committed to specific actions to tackle climate change.
Responding to Sunday’s record breaking People’s Climate March through New York, world leaders started the process of putting the world on a safe and secure footing.

Friends of the Earth International Climate Justice and Energy coordinator Dipti Bhatnagar said: "The Climate Summit was a fool's paradise out of touch with the climate emergency we are facing. The finance pledges tabled at the Summit had no specifics, no timelines, and nothing saying if they are about new and additional climate finance or simply aid pledged in the past and diverted from its original destination."

CAFOD
“World Leaders still lack the urgency that 500,000 people marching around the world are calling for, but there is no question that the summit was a big step forward,” says CAFOD’s Head of Advocacy and Communications, Neil Thorns. “The Prime Minister in New York and Ed Miliband in Manchester sent clear signals that the millions of people who are deeply concerned about the impacts of climate change are being heard. However, what we now need to see are concrete proposals from all parties about how they will develop low-carbon economies and support the development of the poorest sections of society.
“After years of malaise and pessimism, it’s all to play for again,” says Neil Thorns. “If we continue to act together, we can push for action in the UK and globally in the run up to the Paris talks next year, where a fair and binding global agreement is the goal.”

On Saturday 10th May Trinity Church (near Asda) will be holding a soup lunch in aid of Christian Aid from 12-2.

On Sunday 11th May Little Owl's Preschool will be holding a Gruffalo themed open garden in the very beautiful Harris Garden at the University of Reading from 1 pm with delicious refreshments available. (This is not a church event - but it is a chance to enjoy an especially lovely open space in Reading)

On Saturday 24th May St John Bosco will be holding a Creation Walk in Woodley at 10.30 am:

An exciting opportunity to help local schools:
educate children about energy efficiency
empower children to act on climate change
enable schools to spend their budgets on education not fuel

Two Reading schools are still involved in 10:10's pilot project inviting communities to support their local schools in installing pv panels on their roofs. You can go to the Solar Schools website to find your nearest school and make a donation - £5 for small tile with your name on; £100 for a block of tiles that will enable you to link to your own website.

Could you or your church offset some carbon emissions while helping this project? 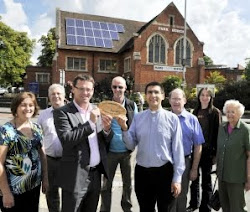 Other useful sites
iMeasure - measure your energy use and emissions 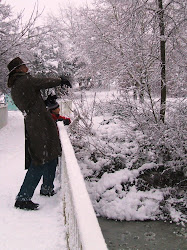 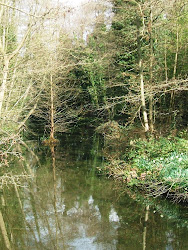 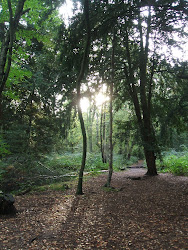 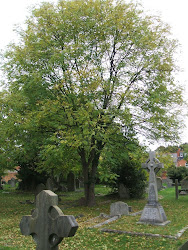 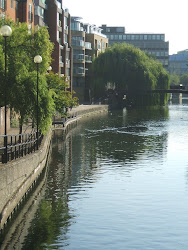